UDK (the Unreal Development Kit) is a free version of the Unreal engine that can be used by developers, educators, and students to create a wide variety of games and interactive software. UDK was originally released in November of 2009 and has had new releases every few months since. 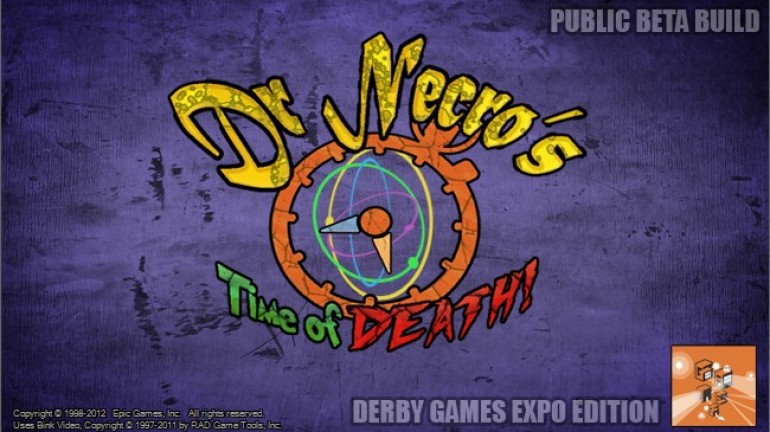 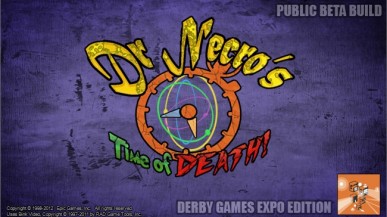