Towards the end of my time working on Gears of War 4, I began work on studio-wide tooling and backend services that addressed a variety of needs. The work largely consisted of upgrading dependencies, and migrating existing tooling that had since been deprecated during the time that we were working on the Gears of War franchise.

Upgrading and Migration of Existing Tooling 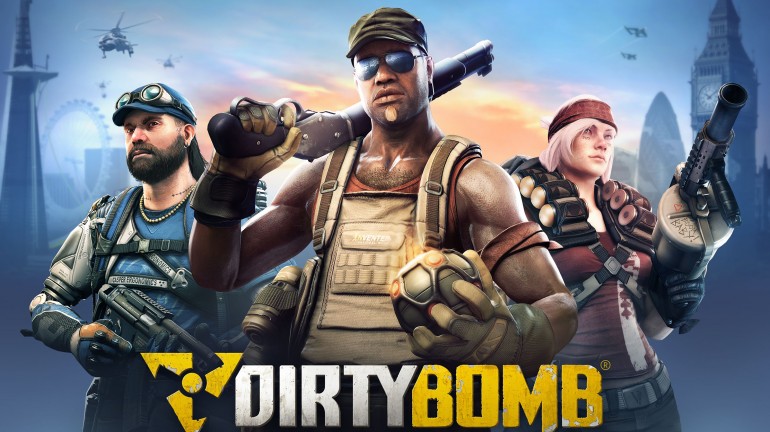 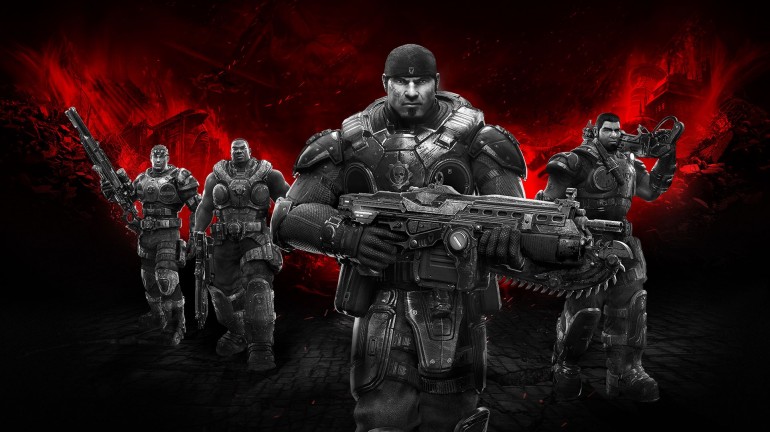 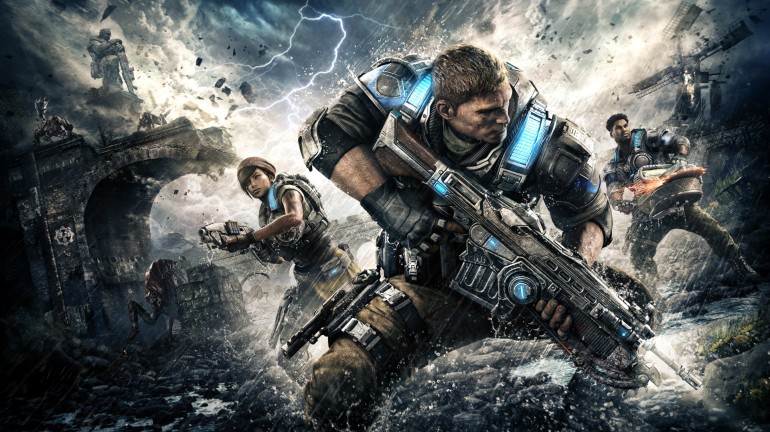